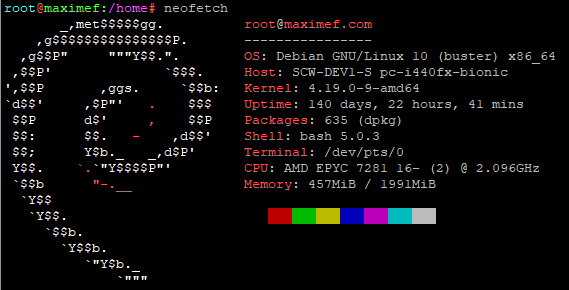 I’ve been using Linux both profesionnally and personally for 12 years now, Linux have evolved overtime. My answer to “What is the best Linux distro” would have been different 10 years ago.

There’s so many distribution, you will certainly one that will more likely fit your needs. In this posts, I will try to help you clarify which one is the best for you.

Here’s a lot of the best Linux distribution out there right now :

More to be added soon.